The Metal Queen: Kneel Before Her Dark Majesty 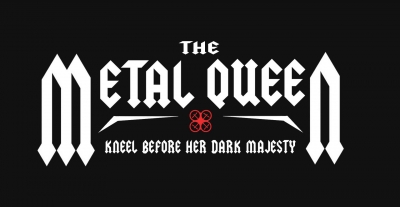 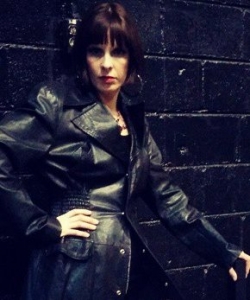 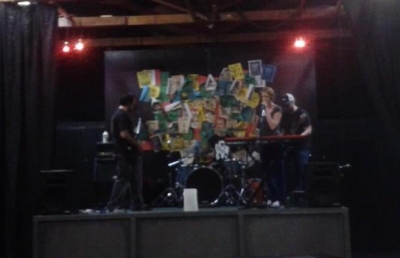 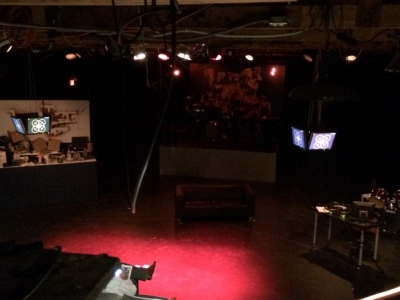 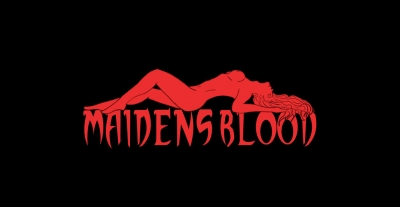 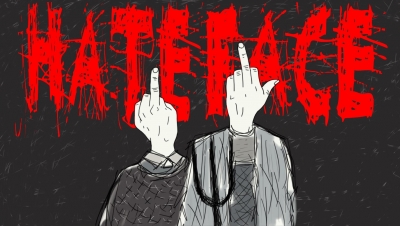 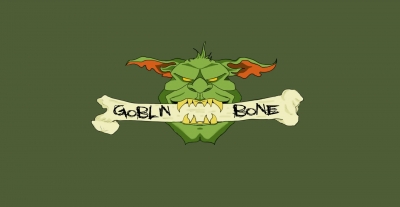 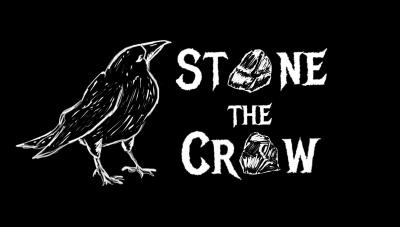 Gretchen’s husband put a bullet in his head a few months ago, but instead of dropping into a pit of despair, she’s devoted her free time to helping her best friend Diane dig herself out of debt by robbing every house in the neighborhood.

Meanwhile, her daughter Jasmine has concocted a scheme to get her heavy metalband onstage at the biggest baddest club around, even if it means blackmailing her own mother. Even if means crossing her idol – The Metal Queen.

Featuring a real live drone and a live heavymetal band, The Metal Queen is certain to destroy you.

0 Comments on “The Metal Queen: Kneel Before Her Dark Majesty”